My new novel The Quickening is now out in hardback, ebook and audio. It was a labour of love for me writing this gothic thriller. Set in 1925, Louisa Drew is sent to a house to photograph its objects before an auction. There, she is drawn into a web of secrets involving a seance that took place thirty years earlier. As guests gather to recreate the seance, a never-forgotten child makes its presence felt.

There have already been some great reviews. Heat magazine called it ‘a creepy evocative mystery’ and Maxim Jakubowski on Crime Time said it was a ‘compelling fare of antiquarian delights.’

I hope regular readers of Crimepieces enjoy it too! 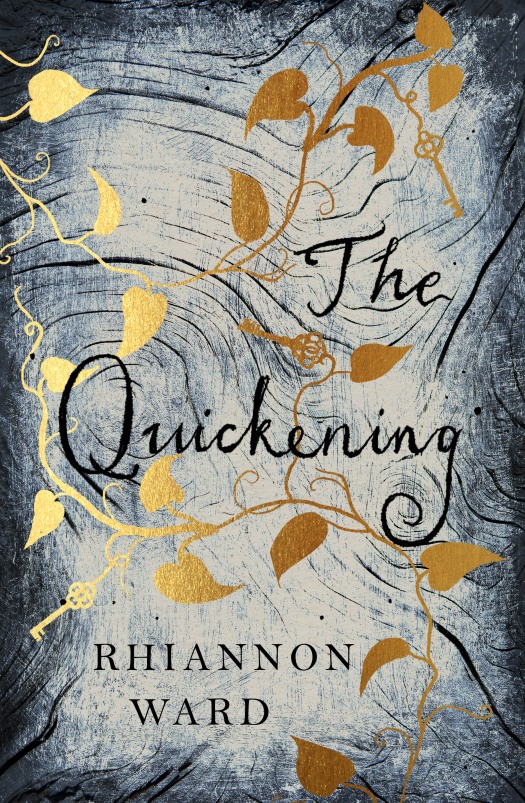 8 Replies to “The Quickening: Out Now!”